What kind of absurdity is that? Are girls animals that they have defined zoo timings? Why are we even speaking about Feminism here in this country when’s top rank lawmakers speak this language? Stop the rubbish about Beti-Bachao then.

“The girl shouldn’t have gone out at 12 in the night. Why was she driving so late?” says BJP State Vice President Ramveer Bhatti

Someone please raise a voice against victim shaming. To malign the victim is appalling. 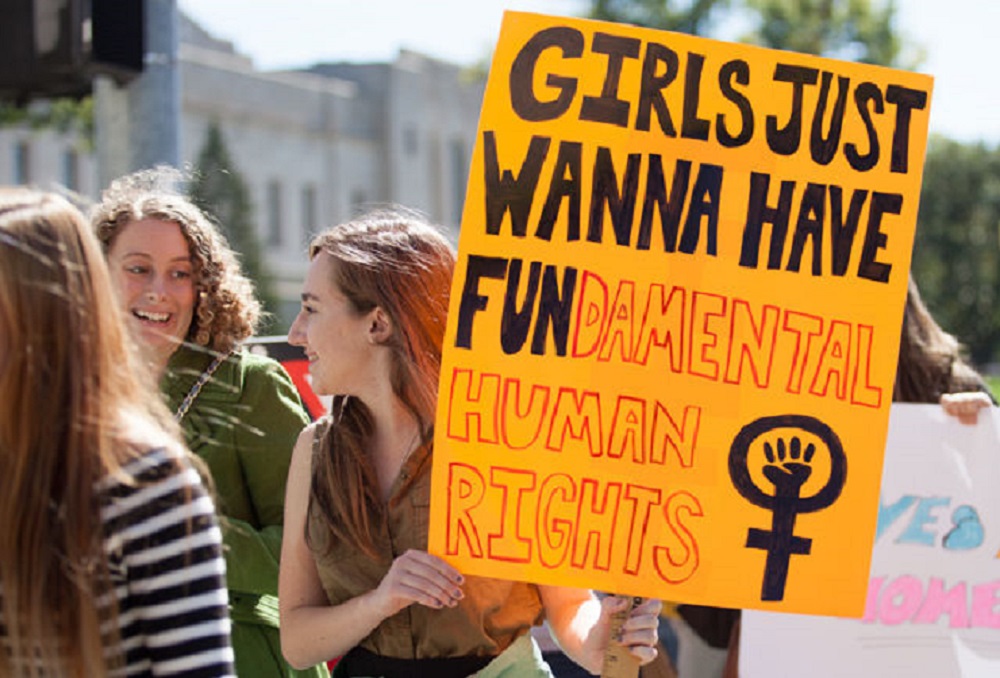 It’s one thing for parents, grandparents and other close kins to tell this to their daughters, for their overall wellbeing, to avoid unfortunate incidences. But who speaks THAT in self-defense? Politics is dirty, alright we accept that. But please don’t misuse your power and position to protect a goon who is a fellow politician’s son. And you represent the ruling party which is “supposedly” superior to it predecessors.

When Varnika Kundu speaks out in public about stalking and harassment, you feel inspired. You feel proud to see a voice. But then these sexist comments like these pull you down. A lot of stories are being floated about Sr Kandu trying to settle a score though his daughter. But what about the CCTV coverage where the girl is being chased in the car?
Frankly, given the condition of our judicial system, I am not too hopeful that the truth will come out and if it does, the convicts will serve the full term of the punishment. But I do strongly believe that each and every one of us matter. We CAN and WILL make a difference. If not today, someday. For our next generation I have decided to raise my voice against #VictimShaming.

Share my story if you support my views #StopVictimShaming 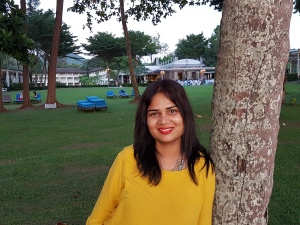 SAVE this & Share | New Zealand vs Australia trip cost difference👇
#collab Save & Share | Wait for the end - Oh so windy at @tajlandsend | @slurrpfarm products & @anushkasharma fav 👇
#ad #collaboration | @power_gummies |  Sound on
Sound on ! Save & Share 🔽 Trips from Melbourne + Skip spots mentioned below